Find out what Atropos can offer to you and your production

Atropos can offer dedicated site and project management on flexible terms to cater to your event needs. Whether on site or pre-production planning we can support you all the way. All our staff are certified and experience for your peace of mind.

We provide a range of event crew. Our pool of manpower is experienced and work on either a SHORT or a LONG day rate basis, not on a fixed hour crew call like other companies. This means that our crew are onsite until the job gets done and will never leave you in the lurch.

Atropos works with a variety of hauliers and equipment suppliers to integrate your requirements into the production planning. We can either offer you this service of act and a third party to ensure that everything runs a smoothly as possible. 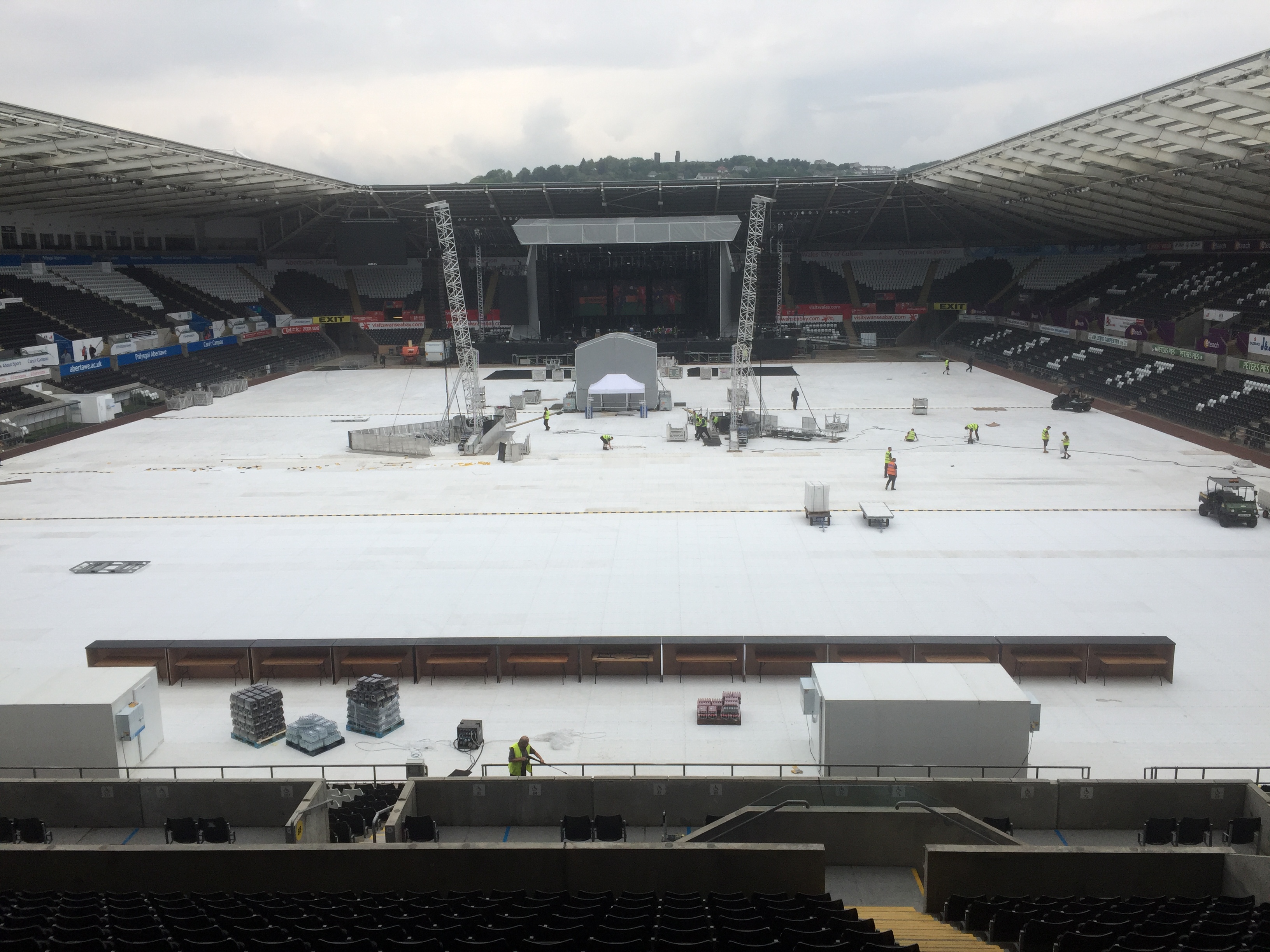 Atropos was set up to fill a unique but small gap within the industry. We form strong and lasting relations with everyone we work with. Staff based with Atropos have worked with a variety of companies and pull on a deep and mixed knowledge base. We have worked on some of the largest productions ranging from V Festival to Tour de France to name but a few. This is a work environment that excites up and gives us the drive to provide you with the best service around. 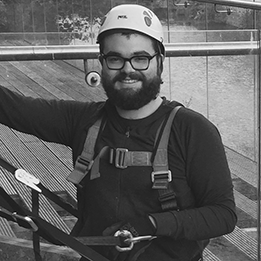 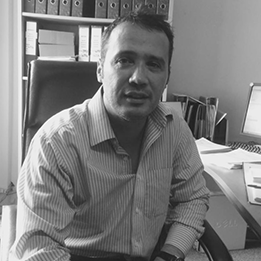 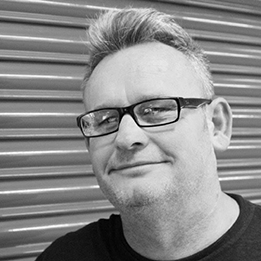 Some previous work we have undertaken

V Festival is one of the highlights of the festival calendar for over 20 years. With a short build period and a lot of temporary infrastructure it is by no means a small undertaking. For two consecutive years one of our team Project Managed the installation of 12km worth of trackway (50 artic lorries worth!) to provide access around the site to strict time frames and deadlines. managing a staff of up to 12 mean and 6 installation vehicles every day. This is vital to allow the rest of the build to be completed before show day.

When Tour de France announced in 2013 that Yorkshire would hose the "Grand Departe" in 2014 there was great excitement. Still to this day the legacy of this event is prevalent. One of our team manged the whole of Stage 3. This encompassed over 9000 barriers for crowd and rider safety, over 8km of trackway for various sites, as well as cones and other infrastructure. On race day over 100 crew were managed to strict lock down and race schedules.

Every Christmas Hyde Park hosts Europe's biggest outdoor Christmas market. Not easy with the British climate and the rain that comes with it! To save it from becoming a mud bath over 60,000sqm of temporary flooring is laid to allow access to site as well as to make the event pleasurable for the millions of visitors who visit. In terms of trackway this is the second largest job after Glastonbury in the UK. Again strict deadline and the extra difficulty of being in central London did not stop it being a great success.

Supplying a dedicated and professional service to the event industry